You are here: HomenextHistorynextFrom Theatre to Club

From Theatre to Club 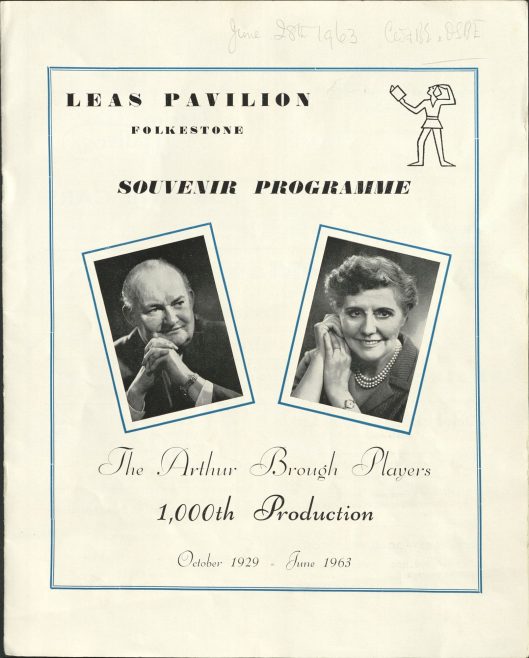 The introduction of a stage to The Leas Pavilion made it the perfect venue for repertory theatre and for 40 seasons, from 1929 to 1969, performances were dominated by The Arthur Brough Players.  In the 1930s, before television, weekly ‘rep’ was a most popular form of entertainment and the Arthur Brough Players would perform a different play every week (three of these performances were Tea Matinees, when the clatter of cups and saucers would often disturb the actors).

Many well-known names visited the theatre at that time including Noel Coward and Gertrude Lawrence (whose daughter Pamela was a student with the company). There were also names in the cast lists which were later to become familiar, such as the young Alistair Sim (who gave two excellent comedy performances in 1933), David Tomlinson, Joan Hickson, Peter Barkworth, Jill Bennett, and Charles Lloyd Pack. 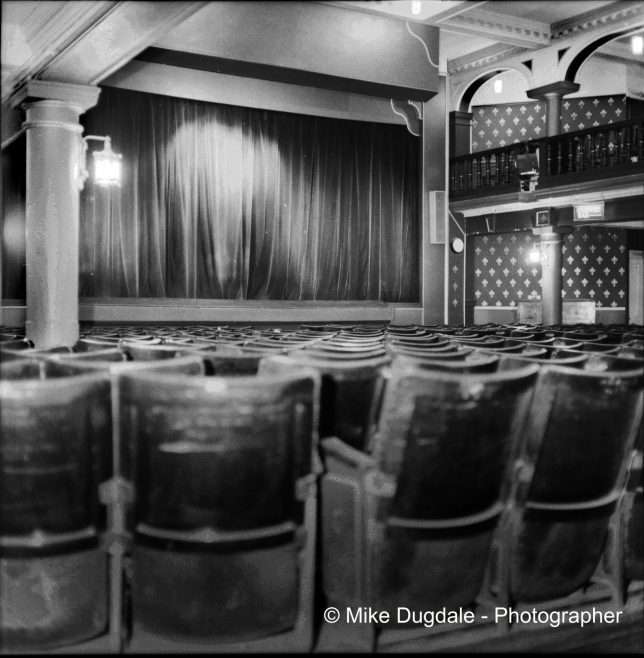 Directing productions at the Leas Pavilion was not without its difficulties.  The small stage lacked depth, which was problematic with casts of up to 15 actors. Before the second season a trench was cut under the stage so the actors no longer had to crawl on their hands and knees to get from one side of the stage to the other. Dressing rooms were small and backstage conditions were extremely cramped with little room for making and storing scenery or props.  Props were often borrowed from local businesses in return for tickets.

The theatre was forced to close between 1940-1945 during the Second World War.  Despite improvements to seating and lighting in the theatre, over the few next decades audiences dwindled with the advent of television. In 1969 the Broughs decided to move on; Arthur was already a well-known stage, film, and television actor and these days is best remembered as Mr Grainger in the BBC 1970s sitcom ‘Are You Being Served’. 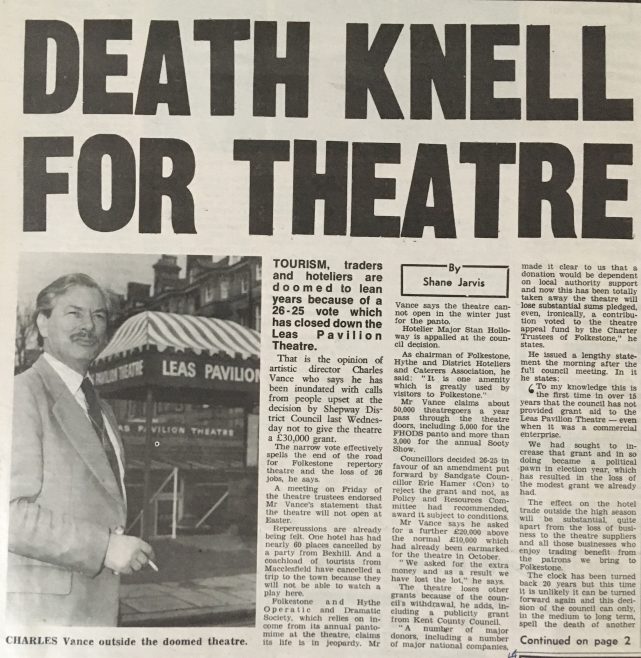 Theatre at the Leas Pavilion continued to be a family affair – the Broughs, the Burnetts (Theatre South East until 1973), and the Howards.  Charles Vance and his wife Imogen Moynihan arrived in 1976.  Vance acknowledged the difficulties of financing the theatre and received grants from the district and county council. In 1982 he launched an ambitious campaign to raise £80,000. In 1983 Shepway Council voted to remove its grant of £30k but did a U-turn following a public outcry in the local press. The last performance (and therefore the end of repertory theatre in Kent) took place on 31 August 1985 with a production of Agatha Christie’s ‘An Unexpected Guest’. 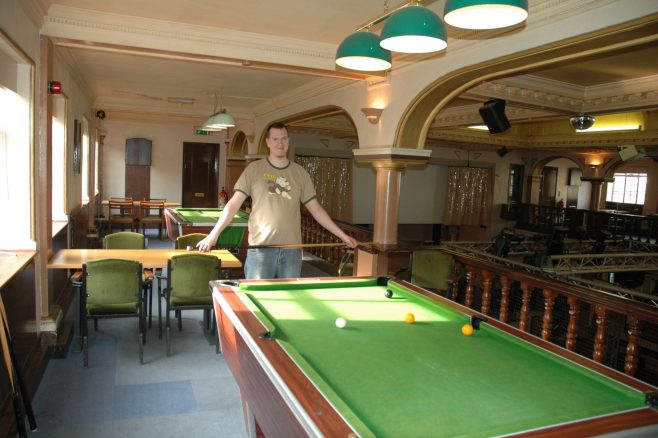 The Pavilion was brought back to life in the late 1980s thanks to the deter­mination of the Warburton family, who transformed it from a derelict vandalised build­ing.  When the Leas Club opened in 1987 it boasted a snooker room with panelled walls, pool tables, darts, two American-style ten­pin bowling lanes, and a popular bar.  Many local bands performed at the Leas Club and it became a favourite Saturday night dance venue.  Unfortunately, the Club closed in 2010 and the building has been disused ever since.

Start the ball rolling by posting a comment on this page!